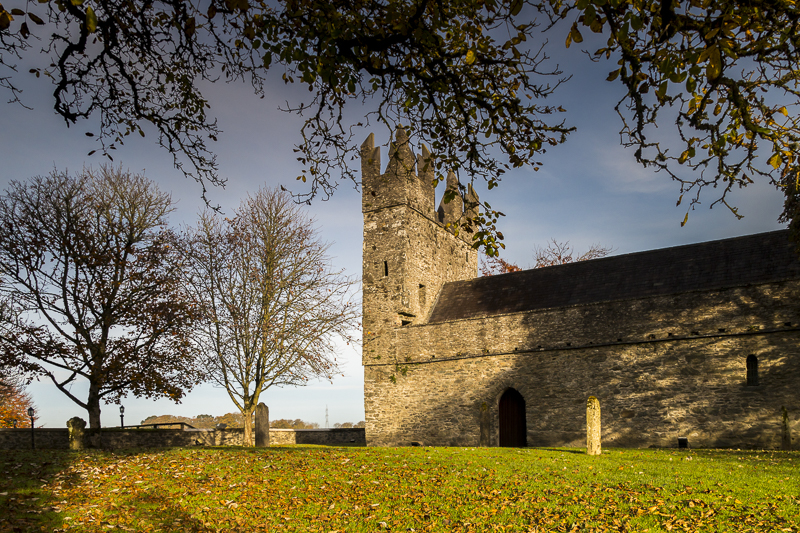 This historic U-shaped mansion, overlooking an oxbow of the Liffey on the outskirts of Kilcullen in County Kildare, was built in the early 18th century by a Dublin banker named Harrison. The house incorporated remains of an ancient FitzEustace castle. A 15th century chapel-of-rest lay to the east of the new house. Harrison sold the estate in 1730 to Captain Henry Boyle Carter. In 1798 Castlemartin gained a lasting place in Irish history as the headquarters of General Sir Ralph Dundas, charged with quelling the uprising in Kildare. Half a century later Castlemartin became the property of the Blacker family, who had estates scattered throughout Ireland.

In 1910 William Blacker married Sheela Pollok, related through marriage to Lady Rose McCalmont and had  attended Dermot McCalmont’s coming of age ball in Mount Juliet in April 1908. Sheela was an avid horsewoman, breeding 1922 Grand National winner Music Hall, who was out of her beloved hunter Molly. Mrs Blacker hunted Music Hall for a season, before he went on to win the Scottish Grand National the following season. She also bred and owned the Cheltenham Foxhunter and Irish Grand National winner Be Careful. 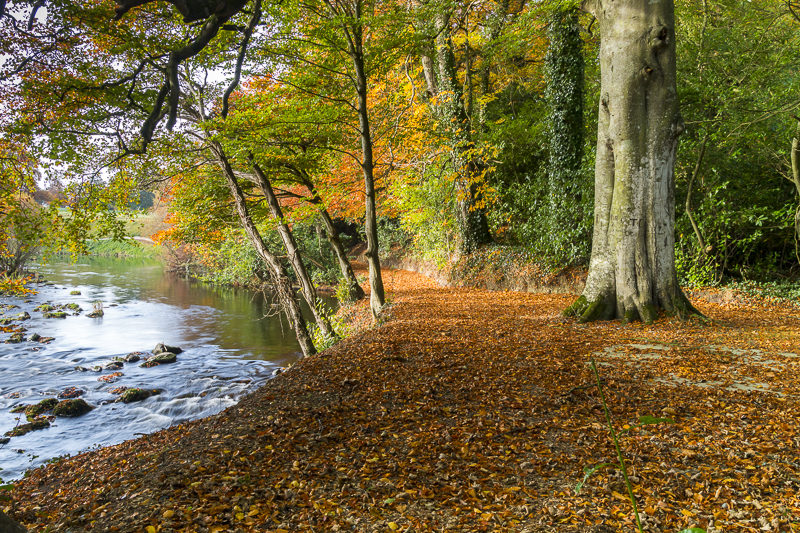 “Ah, sure where would I get neighbours like yourselves?”

Tony O’Reilly and his first wife Susan, together with their six children, took possession of Castlemartin in 1972. A former rugby star and then the first non-American to head up the Heinz Corporation, O’Reilly refurbished the house and likewise the outbuildings, commissioning ornamental, scented gardens and the restoration of the 15th century chapel dedicated to St Mary.

By that time the estate had been reduced from its 945 acreage in the early 1900s to little more than a third. In the 1980s Tony O’Reilly’s overtures designed to reunite the lands within the walled estate were diplomatically rebuffed by his wily neighbour. When offered an open cheque to relocate, John Hayden batted that invitation aside with the splendid retort: “Ah, sure where would I get neighbours like yourselves?”

Undeterred, Tony O’Reilly turned his attention across the Liffey. In 1987 he erected the ‘Castlemartin Bridge’ to access the three farms acquired on the north-eastern bank of the Liffey, bringing the total acreage of the estate to 750.

O’Reilly and Chryss Goulandris were married in the Bahamas in September 1991. Lady O’Reilly has been involved in racing and breeding since the 1970s, enjoying significant success as an owner and breeder both in Ireland and France. At the turn of the century her broodmare band numbered 125. Successful products of Lady Reilly’s breeding programme include over 20 Group 1 winners including Bluemamba, Equiano, Helissio, Hoghest Honor, Priolo and Shaka. On the home front Chryss O’Reilly has won the Irish St Leger with Voleuse De Coeurs, the Pretty Polly Stakes with Chinese White and the Tattersalls Gold Cup with Rebelline. Verglas, a winner for her at Royal Ascot, subsequently stood at the Irish National Stud, of which Chryss became long-serving chairperson from 1997. Thanks to the O’Reillys Castlemartin has become a national treasure and its future is safe in the hands of John and Leslie Malone, who have invested significantly in upgrades throughout the farm. 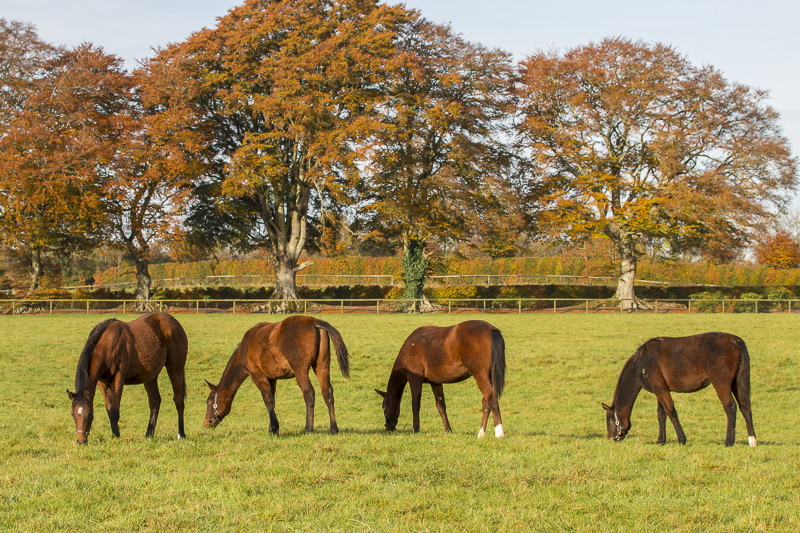